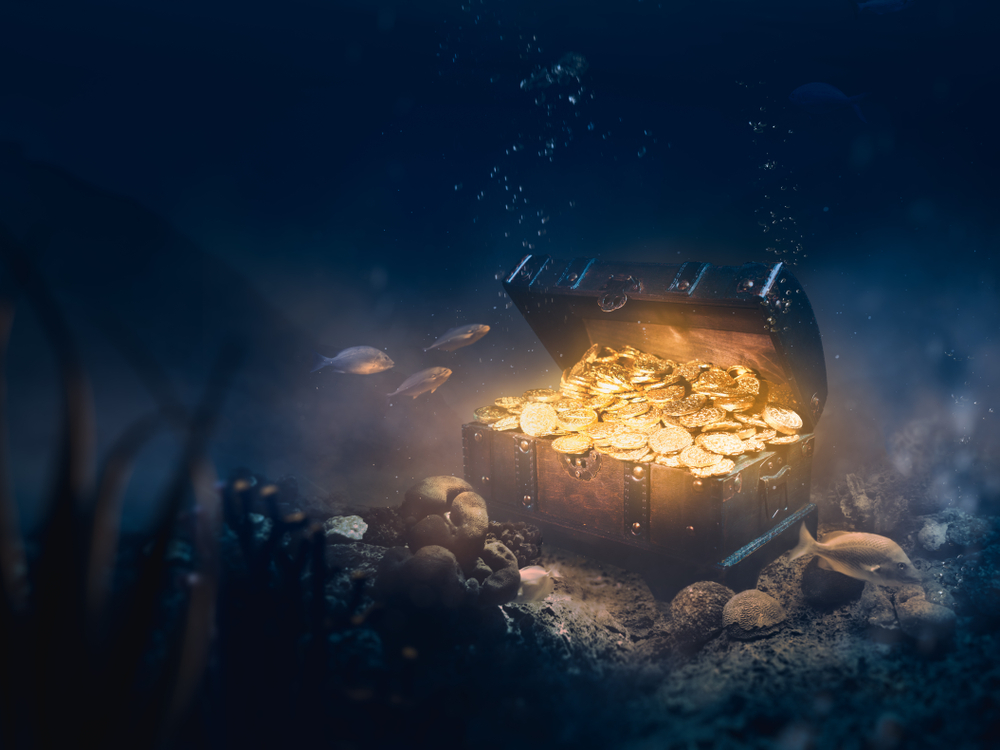 How Can AI Discover Cause and Effect?

Causal AI autonomously searches for causes in data, while also boosting experimentation and human intuition. We explain how the causal discovery algorithms that achieve this.

“I would rather discover one true cause than gain the kingdom of Persia.” ~ Democritus

Until recently, discovering cause-and-effect relationships involved conducting a carefully controlled experiment or else relying on human intuition. Breakthroughs in science and technology have opened up new ways to search for causes.

What is causal discovery?

Let’s take a toy example. Suppose we have a dataset with the following variables: ice cream sales, shark attacks, temperature, and wind speed.

These are claims about cause and effect. We can summarize them in a causal graph (Figure 1). The aim of causal discovery is to pick out the true causal structure, like the structure in this diagram, from the data.

How causal knowledge is acquired

Causal knowledge can be acquired in three mutually complementary ways:

Experimentation is the gold standard for discovering causes, but many experiments are unethical or impossible to conduct. For instance, we can’t throw people to the sharks or change the weather in order to observe the impact on ice cream sales.

We return to these three methodologies below, after focusing on causal discovery technology.

Correlation is not causation

Causal discovery from observational data is hard because correlation does not imply causation.

For example, shark attacks and ice cream sales are correlated or statistically dependent on each other (Figure 2). But there is no direct causal relationship between them — a third factor, the weather, is driving the correlation. This phenomenon is called confounding.

If causes could be directly read off correlations, then causal discovery would be easy and current machine learning algorithms would already have solved it. But as it is, causal discovery requires specialized technology, that can dig beneath correlations to the underlying data-generating process.

Finding evidence for causation in data

Causal discovery algorithms can find clues for causal relationships in observational data. Conditional independence relationships are a key piece of evidence that many algorithms search for. Let’s unpack this concept.

Two variables are independent if there’s no relationship between them — knowing the value of one variable tells us nothing about the other one. Tesla’s share price is independent of shark attacks, for instance.

Conditional independence builds on this concept:

Why does conditional independence help with causal discovery?

Intuitively, testing for conditional independence is a little bit like running a controlled experiment. In an experiment, we try to isolate causal effects by controlling the environment and then modulating a variable that we’re interested in. Causal discovery software doesn’t have the luxury of actually controlling the environment as an experimenter would. But conditioning on all the background factors is the next best thing. (Our causaLake module does this automatically by implementing causal discovery algorithms on millions of variables across vast data lakes).

Let’s give a high-level overview of one causal discovery algorithm, to give a flavour of how they work.

“Constraint-based” algorithms are a type of causal discovery algorithm. They use conditional independence relationships as constraints, and construct causal structures that respect those constraints.

The “PC algorithm” is a classic constraint-based algorithm, which we set out below.

i. Start by assuming all variables are related somehow, and we don’t know in which direction.

iii. Orient any “colliders” (causal structures with the form C1 → E ← C2) — these have a distinctive signature in data, and so they can be leveraged to orient the edges. Propagate edge orientations by following the logic that the remaining edges are not colliders.

Applying causal discovery in the real world is challenging

Causal discovery algorithms (like PC) are a giant conceptual leap forward in AI over conventional machine learning. But unfortunately the classic algorithms, many of which are available via open source software, all have limitations in real-world applications.

Many popular causal discovery algorithms make excessively strong assumptions in most use cases. For instance, the PC algorithm assumes that there are no confounders lying outside of our data, which is often false. This can lead to inaccurate causal models.

Many algorithms require lots of computation. For instance, the number of conditional independence tests PC has to run grows out of control as the data gets bigger. Classic “score-based” algorithms, another core approach which directly searches the space of possible causal structures, also suffer from inefficiencies. This makes most of these algorithms far too slow for many real-world use cases.

causaLens research has demonstrated that popular causal discovery algorithms have other problematic features. For example, we found that one score-based algorithm discovers radically different structures depending on the units that the data is denominated in. (Clearly causal structure shouldn’t change depending on whether you’re measuring in Fahrenheit or Celsius).

Many algorithms to choose from

There are a large number of causal discovery algorithms to choose from for any given application. Some are better suited to certain use cases than others. Selecting the right algorithm requires experience and expertise.

Can we do better?

causaLens technology implements all existing causal discovery algorithms. We have fine-tuned these algorithms to improve their performance in the field, and augmented them with our own methods. The technology autonomously applies the best methods in each situation to discover causal structure, without the need for domain experts or data scientists.

Optionally, domain experts can add their knowledge to the causal discovery process. The decisionOS module is designed to integrate human knowledge from the ground up.

The benefits of causal discovery

In healthcare, causaLens technology has accelerated discovery of protein biomarkers as a predictor for cancer by 100x. And in business, sophisticated marketing departments use our algorithms to identify the true drivers of customer behaviour.

AI systems become more intelligent as a result of causal discovery, and can do lots of things correlation-based machine learning algorithms can’t do. This includes richer explanations, enhanced human-machine partnership, fairer algorithms, models that do not easily break, and AI systems that can meaningfully assist with decision-making.

We understand why someone might choose causal discovery over all the riches in Persia.

To learn more about the benefits of Causal AI, check out our white papers and blog.

And if we’ve piqued your interest on how weather causes shark attacks, this article might interest you!